Posted at 14:44h in Blog by HBI Administrator 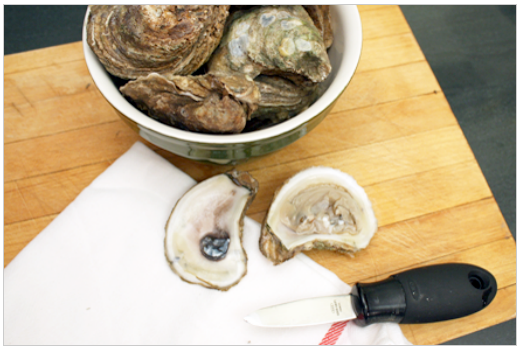 For this year?s Thanksgiving week blog post, we thought it would be fun to offer a recipe or two. Historians tell us that wild turkey was indeed one of the many meats served at the first Thanksgiving (in addition to shellfish, venison, duck, goose, passenger pigeon, and possibly even swan). Research into historically accurate Thanksgiving dishes yields lots of recipes that are influenced by the feast of the early settlers, but adapted for modern cooks. But isn?t it more interesting to read about how the authentic dishes were cooked and served? While smaller birds were likely spit roasted, it?s believed that turkey was cut into pieces and boiled:
Place a turkey (cut up into pieces) in a large pot filled with cold water and some salt. Simmer for about an hour, skimming away the froth that rises to the top. Remove the turkey and let it cool, then boil the water until it?s reduced by half. Add to the stock some sliced onion, a bundle of herbs (sage, parsley, savory, thyme, etc.), some cider vinegar, some butter, sugar, and pepper. Cut up the turkey into smaller pieces and add it back to the stock. Serve with ?sippets? (toasted bread).
If you are not inspired to boil your Thanksgiving turkey, perhaps you?ll consider roasting the bird with a traditional New England oyster stuffing. Take a pint or two (for a large bird) of fresh oysters and their liquor and chop them finely (or put them through a meat grinder as my mother did ? not an appetizing sight). Tear up stuffing bread of your choice, add salt and pepper and some old bay seasoning mix and mix in the oysters with your hands until it feels like a good stuffing consistency. Add a little water if needed and stuff it in the bird (this is best done on Thanksgiving day ? don?t make it and stuff it the day before or it can go terribly wrong and make you sick) or bake it in a separate dish (safer option and will result in some nice crusty bits).
Happy Thanksgiving!