A Joyful Evening on Linwood Street

Posted at 08:12h in Blog by HBI Administrator 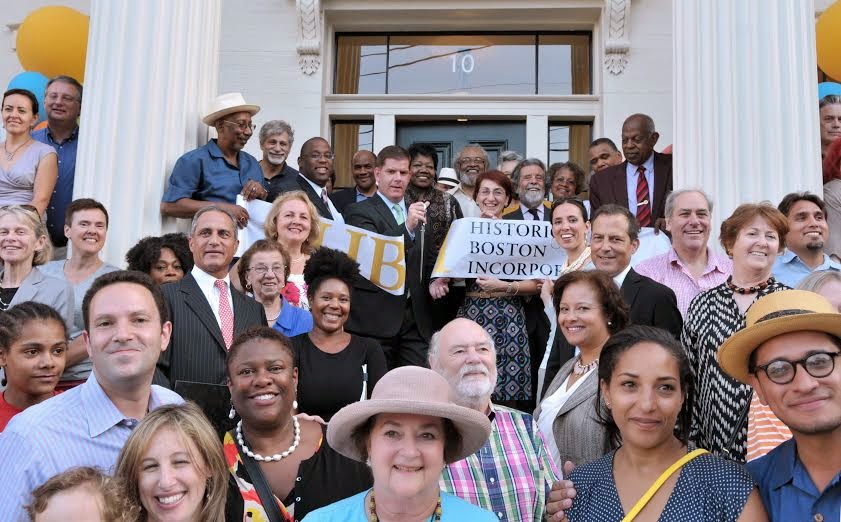 Mayor Walsh said it best: ?I?m proud of the Alvah Kittredge House because this iconic but long vacant property is an investment that creates housing for the future while respecting the building?s storied past.?

While the past was clearly present on the evening of August 11th at 10 Linwood Street, the dedication, open house and picnic in Alvah Kittredge Square Park were festive reminders of how important the newly restored house is to the Highland Park community today.

More than 350 friends and neighbors joined Mayor Martin Walsh and HBI to celebrate completion of the $3.8 million preservation of the 1836 Alvah Kittredge House for five new residences. Four of the five new units are leased and new residents will move in September 1st.

Historic Boston has many, many people to thank for this project, but several stars really stood out at the dedication: 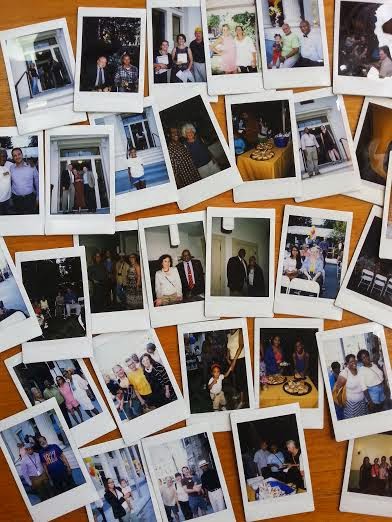 *The entire development team led by architect David Amory of Amory Architects PC worked through a very complicated redevelopment strategy and brought back a building whose condition was severely compromised with the highest standards.

*Contractor Metric Construction Corporation, under the leadership of CEO Geoffrey Caraboolad, generously completed a difficult project on time, on budget and with great quality.

*The City of Boston, under both Mayor Walsh and former Mayor Thomas Menino, deserves thanks for their direct financial support for this project and credit for their leadership in acting to put the Kittredge House on the path to preservation and re-use.

*We were honored that developer and philanthropist Ronald Druker could join us that evening to celebrate another achievement of the year:  completion of the $1 million Trilogy Fund capital campaign that Druker and former Mayor Menino co-chaired for the benefit of this building.  As Ron said about the Kittredge House?s come-back:  ?Boston is richer for it. The neighborhood is richer for it. The people who live in this building are richer for it.?

*HBI had its best on this project.  Senior Project Manager Lisa Lewis steadily guided this project through predevelopment and construction on

behalf of the organization, and HBI?s Director of Real Estate Development, Jeffrey Morgan, made a challenging project financing structure of many sources work.  We are so fortunate to have a talented team dedicated to community investments like the Kittredge House.

*HBI?s Board Chairman Matt Kiefer said, ?We?ve been dreaming about this day for 25 years. It took 25 years and the right mix of public and private resources.?   HBI?s Board of Directors deserve great credit for its patience, persistence and commitment to completion.

*We?re grateful to our bank, Eastern Bank, for underwriting the evening?s festivities.  Eastern was a donor to the project and is financing the project?s permanent debt.  We are particularly grateful to Eastern?s President, Robert Rivers, a member of HBI?s Council of Advisors and an enthusiastic supporter of HBI?s mission.

Finally, we are particularly grateful to the Highland Park neighborhood for its persistent belief that the Kittredge House would see better days.  As  Felicia Jacques, a member of HBI?s Board and a resident of the Highland Park neighborhood said, she and others for years walked by the building, thinking, ?It?s such a beautiful building ? when will something happen to it?? Now, she said Kittredge House is ?back on line, in all its former glory.?