A Toast to Matthew Kiefer Posted at 13:17h in Blog by HBI Administrator 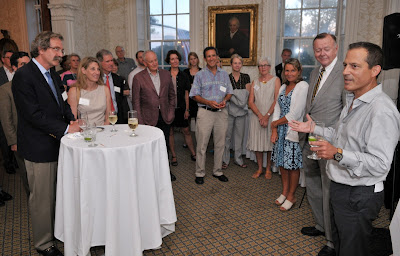 Historic Boston honored Matt Kiefer’s twenty-five years of board service and leadership at a celebration at the Union Club in Boston on September 9th. 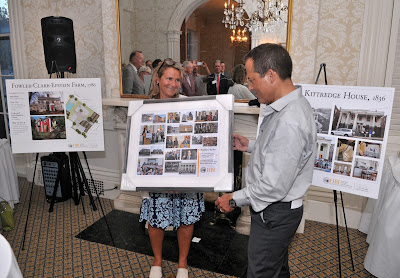 Matt Kiefer has served on HBI’s Board of Directors for 25 years and has been president for 12. During Matt’s presidency, HBI has amassed an impressive project portfolio throughout Boston neighborhoods, such as the Alvah Kittredge House, the Hayden Building, and the Eustis Street Fire House. Matt played not only a pivotal role in HBI preservation projects but proved integral to the success of HBI’s Trilogy Fund Capital Campaign. 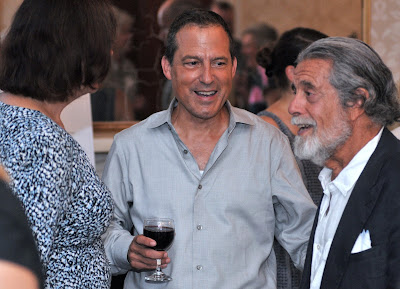 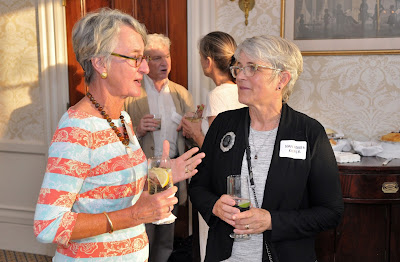 Surrounded by friends and family, Matt spoke of his work with HBI and his belief that preservation continues to be smart city planning. He spoke of the organizations ability to take on seemingly impossible projects and make them possible. In a gesture not unlike the passing of a torch, Matthew Kiefer presented HBI’s new president Kathy MacNeil with an 18th century nail and slice of oak beam from the 1718 Old Corner Bookstore, marking a new chapter for HBI’s Board of Directors. Matt Kiefer will continue to serve HBI as the co-chair of the Council of Advisors alongside HBI board member Carolyn Osteen. HBI?s Council of Advisors consists of a group of distinguished individuals who are ambassadors for HBI in the community, provide strategic guidance on preservation projects and promote the work of HBI in the broader civic community.
Thank you Matt for devoting 25 years of your time and leadership to Historic Boston Incorporated. 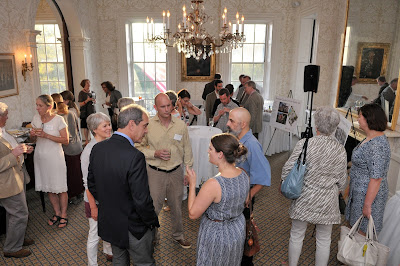