Behind the Scenes at the Anna Clapp Harris Smith House

June 10, 2010 Behind the Scenes at the Anna Clapp Harris Smith House

Posted at 15:54h in Blog by HBI Administrator 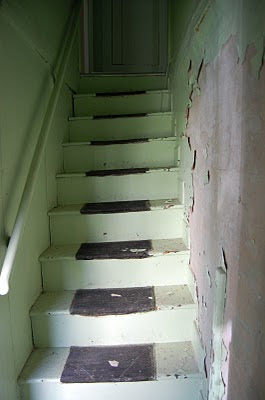 How often do you get to see the inside of many privately held historic houses, particularly before they?ve been restored? Here?s your chance. The public is welcome to join us at 6:30 PM on June 23rd as Historic Boston Incorporated and the North Bennet Street School host an open house at the Anna Clapp Harris Smith home at 65 Pleasant Street to present the history or the site, preservation plans underway, and a sneak peak inside the house to see building elements that mark the earliest period of house (1804). 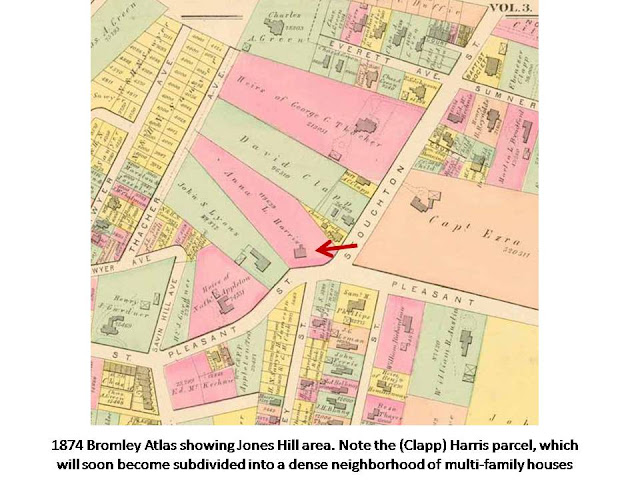 Formerly home to Anna Clapp Harris Smith, founder of the Animal Rescue League, the house was once part of the larger 18th century Clapp estate that, over the years, has been subdivided into the neighborhood we see today (see above map). In a sense, this house, whose foundation was once part of an earlier 17th century Jones family house, is the historic heart of today?s Jones Hill. It is now being preserved and potentially redeveloped through the Handmade Houses partnership, a joint effort between Historic Boston Incorporated and the North Bennet Street School that was endowed through the generosity of the 1772 Foundation.

The Open House will be one of several opportunities for neighbors and members of the community who have wondered about the history of the Clapp Harris house (and speculated about its future) to learn more about the house, its history within Dorchester, and the remarkable story of its most illustrious resident: Anna Clap Harris Smith. 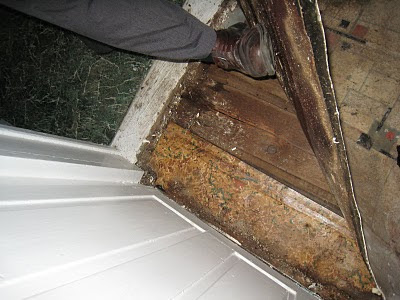 Earl Taylor of the Dorchester Historical Society will present a history of the house and the surrounding area. Representatives from Historic Boston Incorporated and North Bennet Street School discuss the preservation strategy for the site and answer questions about recent work, including the installation of a new Federal period door. The open house will be an opportunity for neighbors to explore, ask questions, and learn more about approaches to preserving historic houses. We hope to see you there! 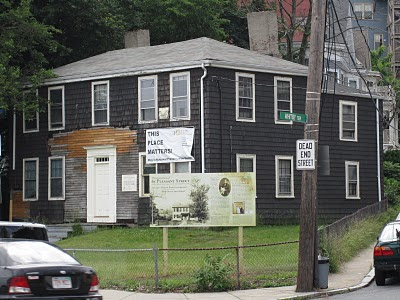