June 1, 2020 Black History events that might not have been in your school’s curriculum

Posted at 12:48h in Blog by Historic Boston Inc

If you follow or subscribe to local historical organizations, you might see #ThisDayInHistory posts and photos. These posts are great for reminding us that significant historic events, both big and small, happen every day.  We looked back at the month of June and compiled a list of  links, videos, and photos that address Black History around the country and in Boston. Read through the list and learn about some events that might not have been in your school’s curriculum.

June 1, 1921 — The Tulsa Massacre, also known as the burning of Black Wall Street, was a violent event that  began on June 1st in 1921. After news was circulated that an African American man, Dick Rowland, allegedly assaulted a 17 year-old white girl in an elevator, hundreds of white citizens with weapons gathered around the court house where he was being held. The black citizens who gathered to protect the 19-year-old, were gunned down. The violence and destruction of one of Oklahoma’s most vibrant Black communities lasted several days while hundreds of businesses and thousands of homes were burned to the ground.  Though documents and records of the deaths and massacre were purposefully destroyed, photographic evidence of the 35-blocks of destruction were produced and circulated by members of the Klu Klux Klan and other white nationalist groups. Tensions on the rise outside the Grove Hall welfare office on June 2, 1967. (Charles B. Carey/The Boston Globe via Getty Images)

June 2, 1967 — In Grove Hall the Mothers for Adequate Welfare gathered at the local social services office to protest prejudice from the social service workers. The mothers’ protest was one of 250 coordinated welfare protests around the country, who had a bad reputation for showing black residents poor service. Visitors felt uneasy in the offices, because armed police stood guard during the one day a week the office was open. A day after the sit-in, Boston Police officers began arresting protesters, and in response, riots began around the neighborhood.

June 19, 1865 — Juneteenth, also known as Freedom Day or Jubilee Day, is an American holiday celebrated annually on June 19 to commemorate the day in 1865 when the Union soldiers, led by Major General Gordon Granger, arrived in Galveston, Texas to announce that the American Civil War had ended. The news enslaved people were now free came a full two and a half years after President Lincoln had issued the Emancipation Proclamation, an Executive Order he had written in January of 1863.

TWO YEARS EARLIER IN BOSTON — On New Year’s Eve in 1862, Roxbury resident William Lloyd Garrison was waiting for news of the Emancipation Proclamation to come from Washington to print in his newspaper, The Liberator. On the first day of 1863, thousands of Boston abolitionists congregated at the Tremont Temple to celebrate the news that President Lincoln had officially signed the Executive Order. 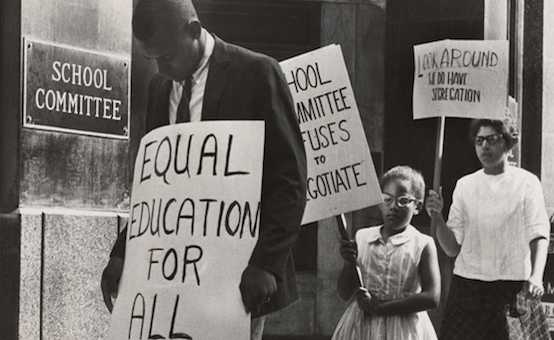 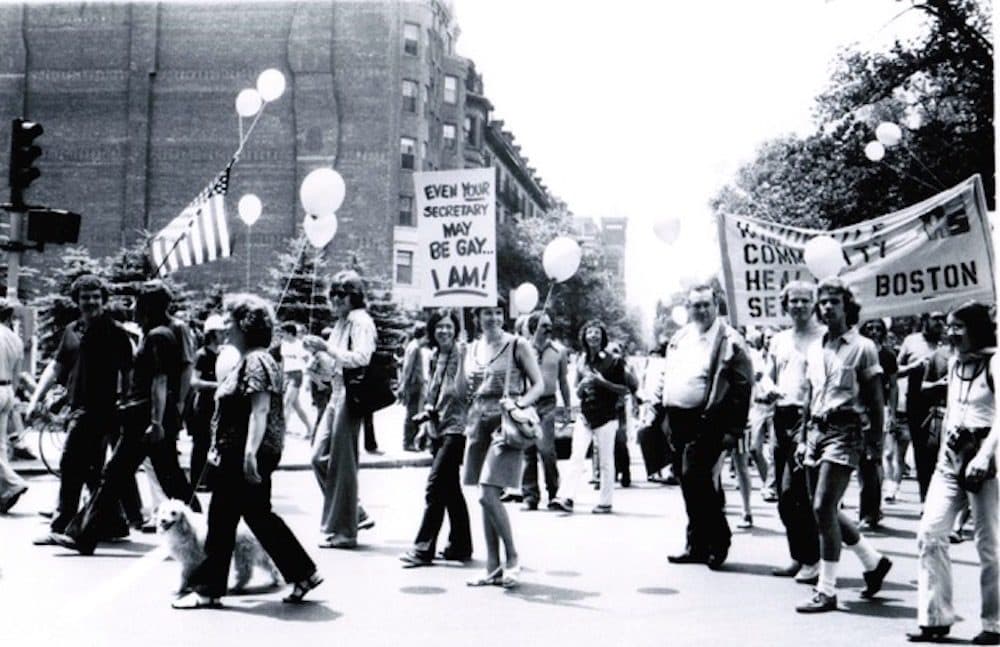 June 28 -July 3, 1969 — The night began as a targeted raid on at the Stonewall Inn, a gay bar and recreational tavern in the Greenwich Village. Other bars in the area had been closed on account of the violation of that law that prohibited the sale of alcoholic beverages to LGBTQ+ people and for patrons who were found violating what became known as the three-article rule, which stipulated that a person was required to wear at least three gender-appropriate articles of clothing to avoid arrest for cross-dressing. The police raid sparked a week of protests by the LGBTQ POC community and its allies to bring attention to their brutal mistreatment by law enforcement. Prominent figures like Marsha P. Johnson, a  founding member of the Gay Liberation Front, were at the forefront of the protests. Demonstrations continued over the next several nights at Christopher Park across from the Stonewall Inn.

Gay and lesbian culture flourished in Boston from the theater to coffee shops and bars. In Boston, there are several neighborhoods where LGBTQ residents lived en masse including,  the South End, Savin Hill, Melville Park, and Jamaica Plain. In Roxbuy, from 1970-1973, Elite’s Bar, located at 38 Warren Street, was a daytime bar that was later transformed into a nighttime gay bar in Roxbury. Elite’s specifically celebrated and served the Black LGBT community.

Watch: The Death and Life of Marsha P. Johnson on Netflix

Read: “We Are Everywhere: Protest Power and Pride in the History of Queer Liberation” by Matthew Riemer and Leighton Brown