Boardwalk Appeal Round 4: The Developer?s Argument

Posted at 10:55h in Blog by HBI Administrator 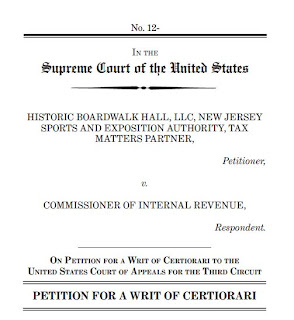 HBH?s petition to the Supreme Court presents several compelling reasons for the Court to review the Third Circuit?s controversial Boardwalk decision.  Whether the Supreme Court will ultimately provide the relief HBH and its corporate member?not to mention the wider preservation community as a whole?desire, however, remains to be seen.