Posted at 16:39h in Blog by HBI Administrator 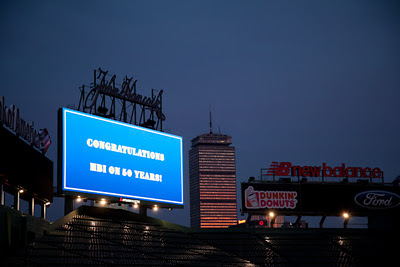 Historic Boston Inc. celebrated 50 years of preservation on Thursday with a reception in one of Boston?s premier preservation properties, Fenway Park.
The ballpark was the perfect setting having been eyed just ten years ago for demolition. Instead, it was restored and now stands as a source of pride for the City of  ?This is our double header,? said Historic Boston Board President Matthew J. Kiefer. ?It?s a chance to see some of the great preservation the Red Sox have done, and it?s a chance to learn more about what Historic Boston does.?

Attendees took a tour of the ball park and heard an entertaining talk by Bill Littlefield, host of National Public Radio?s Only a Game, who was a strong proponent of preserving Fenway. They also got to see highlights of several recent Historic Boston projects. 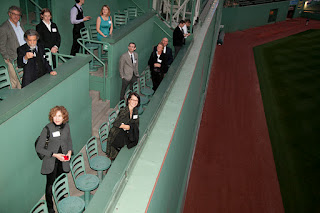 The organization is doing more projects at one time than ever before, noted Executive Director Kathy Kottaridis. ?We do this because these buildings matter to people,? she said. ?Preservation is about people as much as it is the buildings.?
Mayor Thomas M. Menino praised the group for its dedication. ?The thing that makes special is its neighborhoods, and Historic Boston helps revitalize those neighborhoods,? he said. He urged continued support of the group. ?Historic has a lot on the move, and they?re making real progress on preservation,? he said. ?What makes us unique is that we preserve our past.?
The event was an opportunity to thank Historic Boston?s many important supporters and introduce it to more people.?No one else does what we do,? Kiefer said. ?We take the long view. We have a pipeline and we?d like to get more engaged in the five years, but we can?t do it alone. The pipeline includes a combination of projects on which Historic Boston will act as the developer and others for which it will provide technical expertise and other support. ?Historic ?s work really does restore the magic in historic buildings, and that is what we are celebrating tonight,? Kottaridis said. 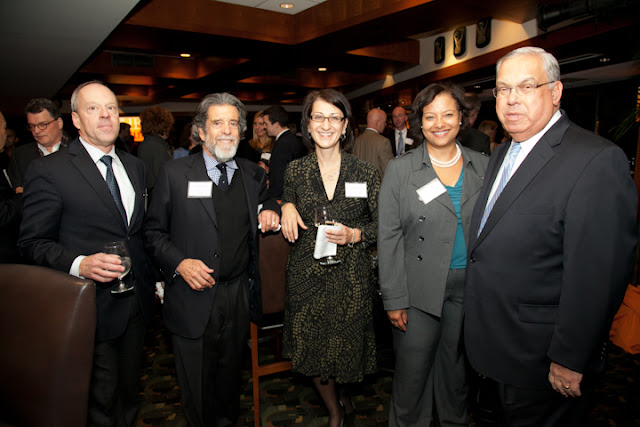