Posted at 00:51h in Blog by HBI Administrator 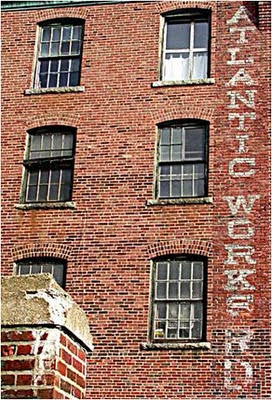 In spite of the cold, more than 20 East Boston residents and business owners gathered at the Central Square Social Center to discuss what was important to them about their neighborhood. The meeting, convened by the Neighborhood Preservation Partnership (a collaboration of Historic Boston Incorporated and the Boston Preservation Alliance), was the last of several meetings held in East Boston to determine the historic preservation priorities for this unique Boston neighborhood. 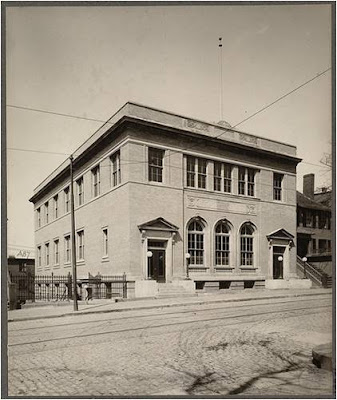 The crowd ranged from long-time East Boston residents, whose families had lived there for generations, to new residents attracted to the neighborhood by its proximity to downtown Boston and its attractive, affordable real estate. All of those who attended were interested in preserving certain buildings and character defining places that make East Boston distinctive.  Shelby Graham, of Historic Boston, presented an overview of several buildings in the East Boston Main Street district (Maverick and Central Squares), selected to become part of the East Boston Commercial Casebook chapter. Erica Lindamood, of the Boston Preservation Alliance, shared a list of places that had been suggested for inclusion in a greater East Boston Preservation Priority Plan at prior neighborhood association meetings and on a Mobile Workshop walking tour held earlier this fall. 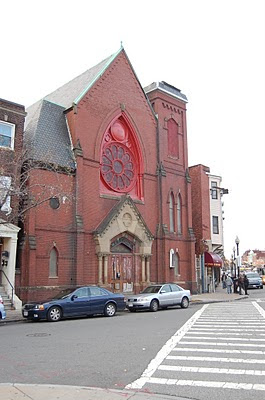 The group then worked together to come up with themes and groups of buildings that needed special attention from the Boston Preservation Alliance?s advocacy agenda and from HBI?s preservation real estate activities.  The group suggested that the East Boston branch libraries, churches, and industrial buildings all should be prioritized in the Plan because of their public nature.  The residents also approved of the selections for the East Boston Commercial Casebook chapter, offering up information about current condition of particular buildings and suggesting other significant commercial buildings to investigate for inclusion.   The group astutely focused on historic elements in the public realm:   preserving sections of remaining cobble stone streets, gaslights, and the historic clock on Chelsea Street.

To read more about the Neighborhood Preservation Partnership in East Boston, please see this article from the Boston Globe.