Embracing Historic Architecture in Building for the Future

August 29, 2014 Embracing Historic Architecture in Building for the Future

Posted at 07:03h in Blog by HBI Administrator 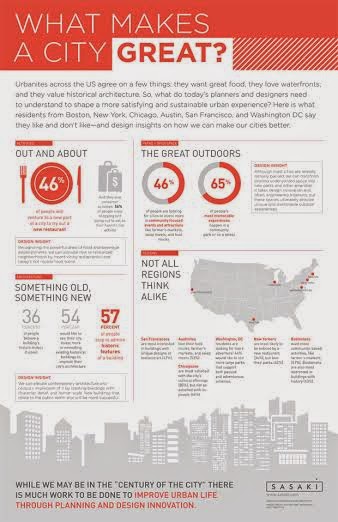 We have enjoyed watching construction progress on the City of Boston?s new Boston Municipal Center in Dudley Square, led by Sasaki in conjunction with Mecanoo Architecten.  The project echoes many of the findings of a recent study completed by Victor Vizgaitis and Sasaki that underscores the meaning of historic architecture to Americans and, as Victor states, particularly to Bostonians.

Recently, we at Sasaki Associates fielded a nationwide study of 1,000 people living in six major American cities to understand the state of their city experiences. Respondents hailed from San Francisco, Austin, Chicago, Washington D.C., New York, and Boston. With Boston?s plentitude of significant and beautiful, historic architecture, it is no surprise that Bostonians were the most interested, of any regional group, in historic buildings ? 63% of Bostonians acknowledged that they ?stop to admire buildings that are historic.? Given the local interest, it is especially important to give attention to planning, designing, and building in ways that preserve existing neighborhoods and buildings but also add to the future landscape. To do this, we must design in the context of the historical trajectory of Boston building. We must ask, how does this new construction extend the conversation and create a new history that builds on what came before?

Answering this question requires dialoguing with people who live in this city. We conducted this survey as part of a broader Sasaki effort to understand how people actually experience their environments. We design and build not just for the benefit of building owners or landlords, but also ? and importantly ? for the people who are going to use, experience, and inhabit these spaces every day.  It is not just about how much real estate value one can squeeze out of a parcel of land. It is this process of questioning and answering with all involved parties that makes for great environments that serve people and communities. 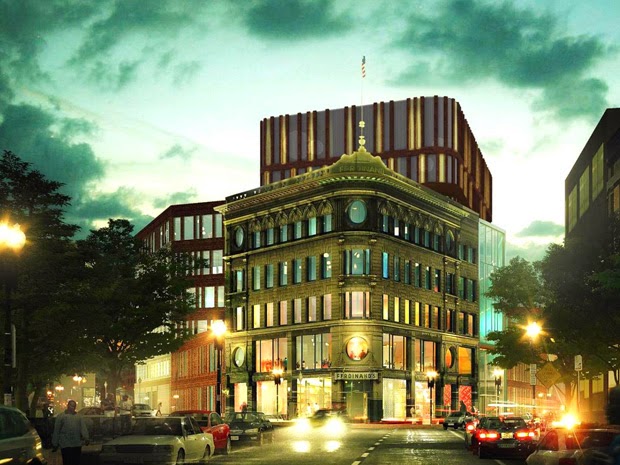 We find people are fond of historic buildings because: 1) they have stories behind them, making them significant; 2) they integrate craft and solid materials, lending an artistic quality; and 3) they often put humans at the center of design, taking into account how places would be experienced and loved. When contemporary designers and architects ignore these dimensions, newly built buildings manifest a soul-less, craft-less modernity. No one wants that. We can build more sensibly, and more beautifully.

We aspire to be more intentional about the ways we evolve Boston and other historic cities. It requires vigilance in our quest to uncover the elements that underpin meaningful modern design. We should think about how the past plays into development but not stand paralyzed by a fear of moving forward. And we certainly should not merely replicate historic architecture in new construction for lack of agreement on what future building should look like.

There may be a reluctance to do new things but as modern architectural successes accrue, delivering vibrancy and energy to cities, people become more open to new approaches. There should be a respect and appreciation for both new and old. In fact, allowing both to develop and exist simultaneously can make the appreciation for each even more striking.