Posted at 11:35h in Blog by HBI Administrator 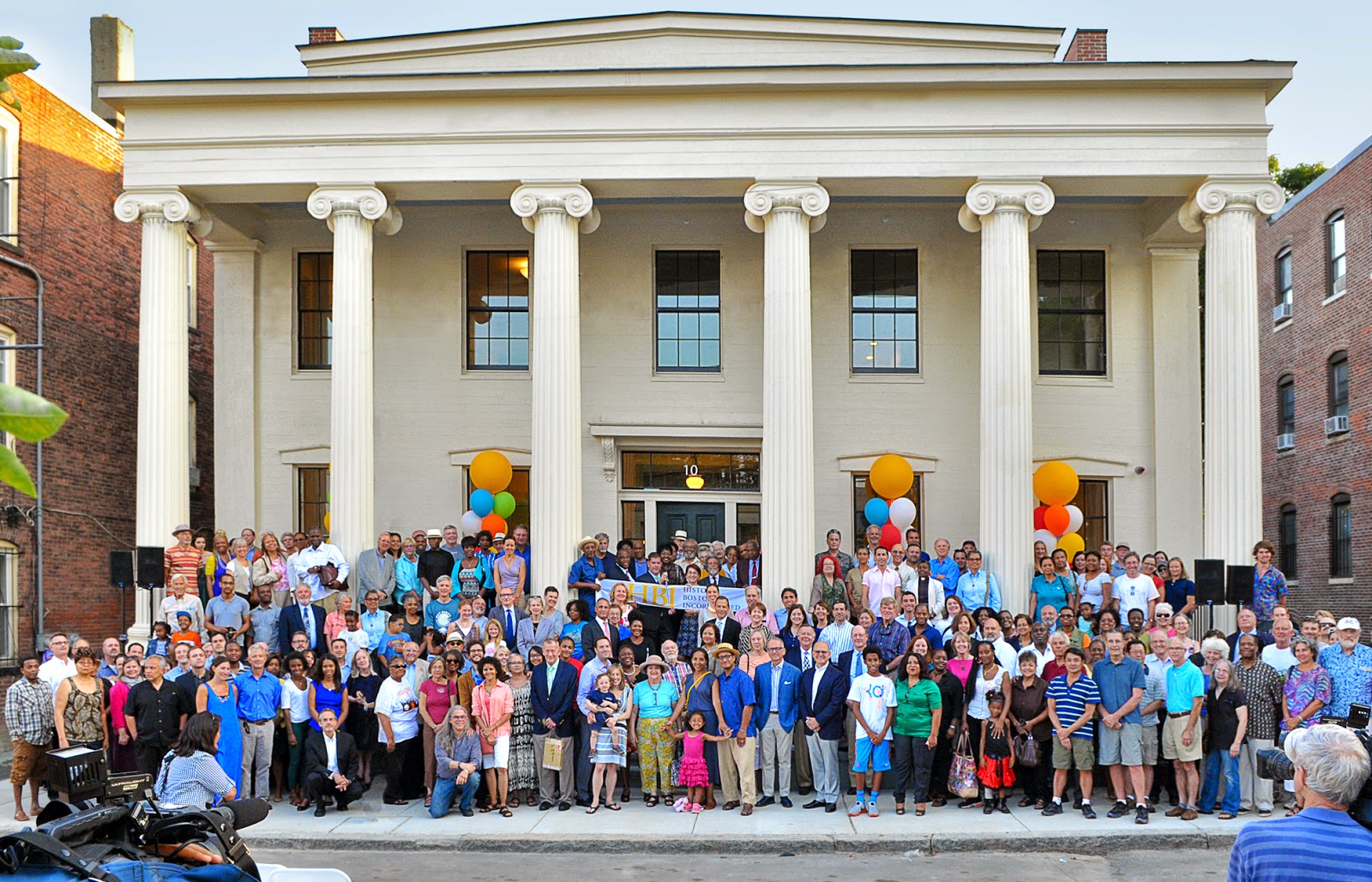 Historic Boston Inc. (HBI) is honored to be recipient of a 2015 Paul E. Tsongas Award from Preservation Massachusetts Inc. for rehabilitation of the 1836 Alvah Kittredge House.

Named for the late US Senator Paul Tsongas, whose leadership pioneered the renewal the city of Lowell through investments in its historic core and factory buildings, the award is presented annually to people or projects that advance preservation in the Commonwealth of Massachusetts. This year 30 projects from across the state will be honored at a gala event on May 6th at the Copley Plaza hotel.
The Alvah Kittredge House?s $2.5 million rehabilitation was completed in 2014 by HBI, transforming a rare Greek Revival period mansion from a severely deteriorated structure to five two bedroom apartments, two of which are designated Affordable.
Founded in 1985, Preservation Massachusetts is the statewide non-profit historic preservation organization dedicated to actively promoting the preservation of historic buildings and landscapes as a positive force for economic development, tourism and the retention of community character.
HBI is grateful to Preservation Massachusetts, and honored by this award.