Posted at 19:36h in Blog by HBI Administrator 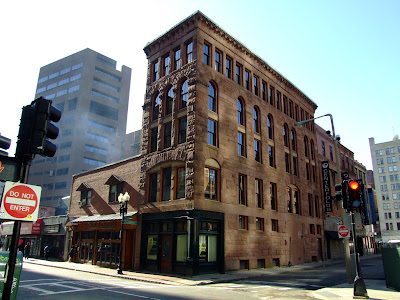 We are pleased to announce that Historic Boston Inc. will create four new residential units in Chinatown?s historic Hayden Building this year.

This reinvestment plan fully activates the 1875 Hayden Building and completes a 18-year turnaround plan for the building which HBI purchased in 1993 to save from serious deterioration and structural instability. At that time, HBI repaired the Hayden Building?s serious structural problems, restored its exterior, and leased the first floor for many years to a local bank. An adjacent building, acquired at the same time, became the popular Penang Malaysian restaurant. With a small floor plate and a complicated structural reinforcement system, the Hayden Building?s upper four floors were financially infeasible to activate, although HBI has remained dedicated to finding solutions. 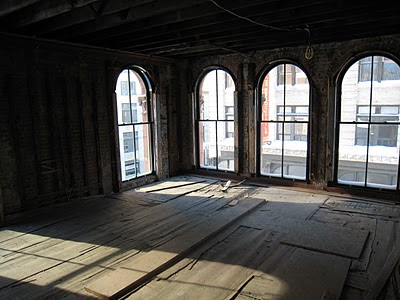 That patience is a virtue. While the building is in need of an extensive internal renovation that includes installing new mechanical and egress systems, HBI has structured a feasible way to fit out four new rental living spaces. This plan achieves the full potential of the building and, much like the historic Old Corner Bookstore building, also gives HBI an additional asset that can help support its preservation mission throughout Boston?s neighborhoods.

In order to finance the construction of four housing units, HBI plans to sell the attached Penang building, a more modern structure. 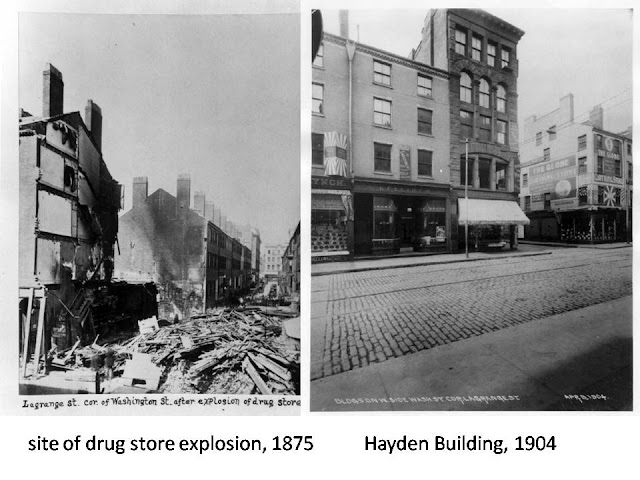 The Hayden Building, a five-story brownstone commercial building, has a long and varied history. The building was built in 1875 by famed architect Henry Hobson Richardson, the renowned 19th century American architect of Trinity Church in Copley Square. Richardson designed the building for his father-in-law, John C. Hayden, constructing the building on the site of a drug store that had been destroyed by an explosion (see photo above). Today, the Hayden Building is the only surviving commercial building designed by H.H. Richardson of the four which once graced Boston. It was listed on the National Register of Historic Places in 1980. The City of Boston designated the Hayden Building a Boston Landmark in 1977. At the time of HBI?s acquisition in 1993, the Hayden Building was in desperate condition. It suffered a severe fire in 1984 and experienced nearly 10 years of neglect and exposure to the elements. Located in what was known through most of the 20th century as Boston?s ?Combat Zone?, the Hayden Building site was used as a strip bar, video peep parlor, and a gay bathhouse.

HBI believes its mission isn?t complete until an historic building is preserved and fully activated for current uses. These plans make the Hayden Building a full contributor to Chinatown?s vitality and an anchor in lower Washington Street?s growth. With a long and vivid history, the Hayden Building is ready for its next chapter. 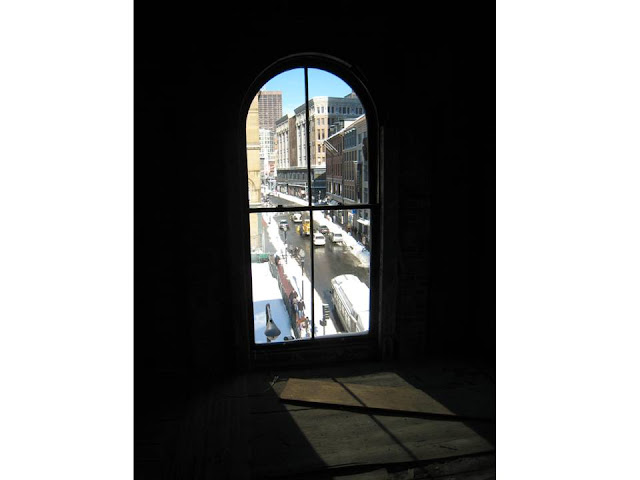