Posted at 17:21h in Blog by HBI Administrator 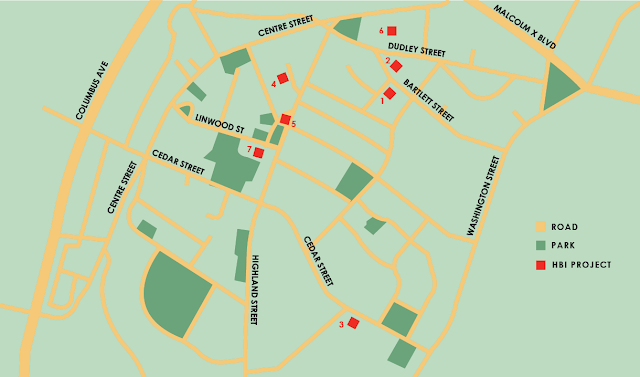 The groundbreaking for the Alvah Kittredge house on June 18 marked the 7th HBI project in Roxbury’s Fort Hill/Highland Park neighborhood.  It’s one of our favorite neighborhoods for a number of reasons.  Beyond just the historic houses and beautiful green spaces, the Fort Hill/Highland Park area has been a community of progressive thinkers and a center for change since the Revolutionary War.

The Continental Army set up defenses on Fort Hill during the Siege of Boston in 1775.  Though hills like Dorchester Heights and Bunker Hill get much of the glory, Fort Hill was a crucial center in the Americans’ efforts to expel the British.

Fort Hill housed another breed of radical thinkers in the 1970s whose cause was less popular to say the least.  The Lyman Family cult occupied a row of apartment buildings on Fort Hill and helped publish a counter-cultural newspaper called The Avatar.  Initially a popular underground publication revered for its beautiful art and layout, the members of the Fort Hill Commune eventually came to dominate the editorial staff and the newspaper devolved into a platform for their leader to preach his peculiar religious beliefs.

HBI honors this neighborhood’s rich history by preserving the historic buildings that existed during these times of change.  HBI has helped preserve seven different buildings in the Fort Hill/Highland Park community.  Take a look at where they are on the map and read a little about each one: 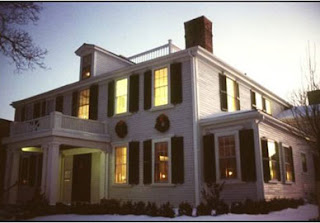 2. The Cox Building
Also on the northern edge of the Fort Hill/Highland Park neighborhood, this iconic Eliot Square building was built in 1870 by prominent Roxbury developer George Cox. By the time of his death, Cox was credited with building more than 1600 homes, including the Cedar Street Marble Rowhouses which are another Fort Hill project of HBI’s mentioned in the next paragraph.  The Cox Building was renovated by HBI in 1984 and currently houses the offices of John B. Cruz Construction Inc. 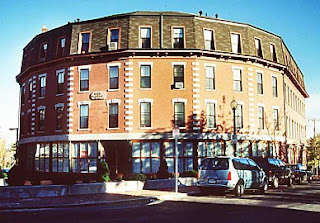 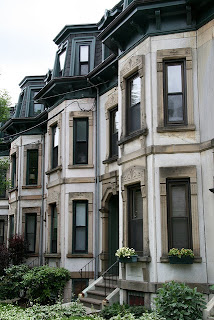 4. Edward Everett Hale House
This gorgeous Greek Revival house is located at 12 Morley Street, just two blocks away from the similar Alvah Kitteredge House. Built in 1841, the house underwent an exterior renovation in 1985 with the help of HBI and the Boston Redevelopment Authority.  Edward Everett Hale wrote the literary classic “The Man Without a Country”, which was published in The Atlantic Monthly in 1863.  The famous short story rallied support for the abolitionist cause.  Hale was also a science fiction writer and was one of the first to write stories about time travel. 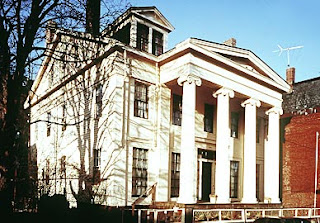 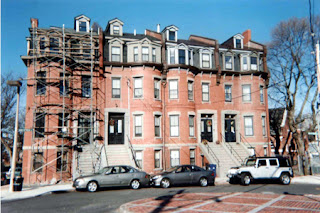 6. First Church of Roxbury
The Unitarian Congregation was formed in 1631 under the leadership of John Eliot, an early egalitarian who trained Native Americans to be ministers in their communities and famously translated the Bible into the Algonquin language. The current meetinghouse was built in 1804 and HBI is working with the Unitarian Universalists Association of Boston and its Urban Mission to assess current conditions and prioritize repairs and preservation projects for the main sanctuary and steeple. 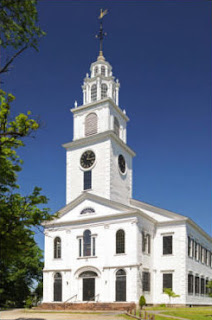 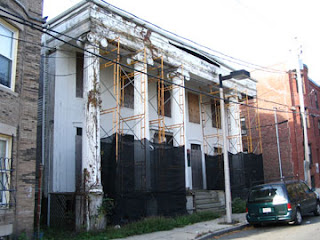