Posted at 10:58h in Blog by HBI Administrator 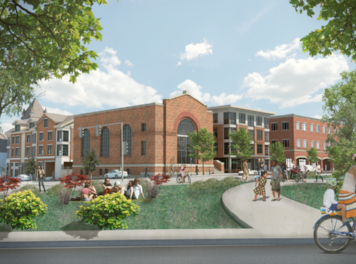 It?s been years in the ?re-making? ? not too unlike the crafting of a good beer. The Roslindale Village MBTA Substation, currently being redeveloped by the Peregrine Group in partnership with HBI and Roslindale Village Main Street after decades of abandonment, will be home to Craft Beer Cellar, a retail business selling traditional craft beer. Owners Bryan Reeves and Marty Alvares-Reeves have signed a Letter of Intent to open a retail outlet on the ground floor. They will join Chris Douglass, owner of Tavoloand Ashmont Grill, who will be opening a destination restaurant on the main floor. Both have an anticipated open date of winter 2015.
Craft brewing and microbreweries have experienced a revolution in New England in recent years. The Commonwealth of Massachusetts is home to nearly 50 craft breweries. Craft Beer Cellar?s focus is on outstanding beer with rich flavor. According to their website, Craft Beer Cellar is a family of independently owned craft and beer retail stores that spotlights really good beer. Their mission is to ?drive the growth and awareness of craft beer through hospitality, education, and support of exceptional beer.? They promise a great craft beer selection and very knowledgeable staff — an excellent addition to the retail offerings of an already burgeoning fine food culture for which Roslindale is becoming known. 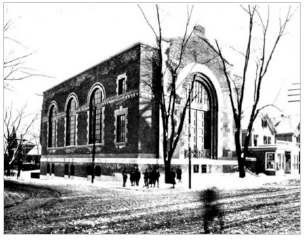 HBI and RVMS have been working since 2002 on solving the challenging problem of repurposing the long abandoned Roslindale Village MBTA Substation. The market conditions and retail interests and opportunities for redevelopment of the substation have finally aligned. The re-crafting of an historic building combined with a business that trades in the traditional art of making beer? a perfect pairing. So, as we near the reality of the building?s completion, HBI looks forward to welcoming Craft Beer Cellar to this community.
Learn more about Craft Beer Cellar:
http://craftbeercellar.com/
Learn more about the revolution of microbreweries and craft beers:
http://www.discovernewengland.org/new-england-activities/new-england-breweries/
Learn more about the traditional art of beer making:
http://www.craftbeer.com/brewers-association 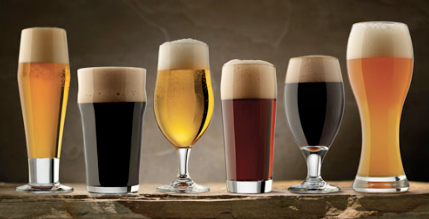