Join Mayor Martin Walsh and HBI to Dedicate the Restored Vertullo Building in Hyde Park on Saturday, May 9th!

April 24, 2015 Join Mayor Martin Walsh and HBI to Dedicate the Restored Vertullo Building in Hyde Park on Saturday, May 9th!

Posted at 14:26h in Blog by HBI Administrator 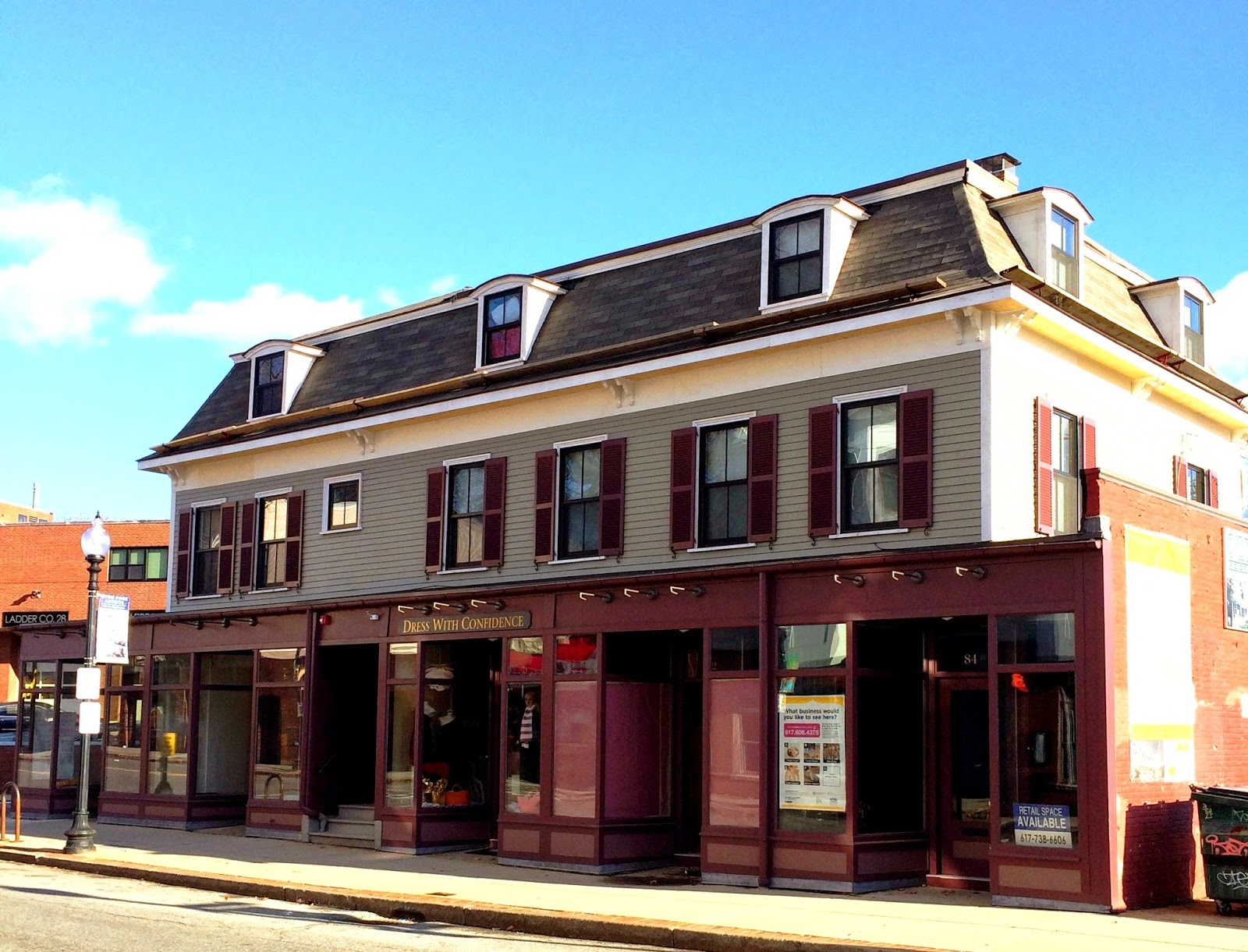 Please join Historic Boston Incorporated, Hyde Park Main Streets, and special guest, Mayor Martin J. Walsh, to dedicate the restored Vertullo Building at 74-84 Fairmount Avenue in Hyde Park on Saturday, May 9th at 12:30 p.m.  The celebration honors Hyde Park’s rich history and dedicates the  $1.3 million rehabilitation of this property including the opening of three new small businesses in the Hyde Park Main Street district.
The day?s festivities include dedication of the renewed building, official opening of three new businesses, and a community photograph with Hyde Park neighbors and friends.
CLICK HERE to register
Built in 1868, the Vertullo Building is likely the oldest and only surviving wooden commercial building in this district from the first years of the Town of Hyde Park.  It is a good example of the Second Empire style, popular in the 1860s when Hyde Park was incorporated as a town and new civic and commercial buildings were constructed along River Street and Fairmount Avenue near Hyde Park’s two major rail lines.   Located opposite the Riverside Theaterworks and adjacent to the Fairmount Avenue MBTA Commuter station, the Vertullo Building is a highly visible historical anchor to Logan Square. The property has survived largely intact because it has been in the hands of the Vertullo Family and their descendants since 1932.
We hope to see you on May 9th!