Posted at 13:09h in Blog by HBI Administrator 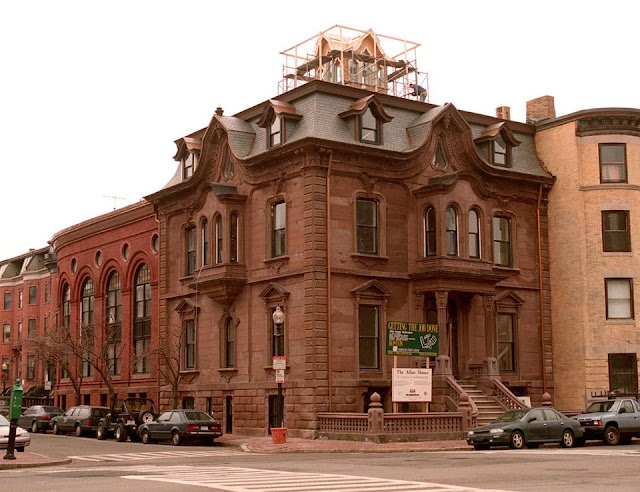 In the mid-1980s, when America?s small towns were being overrun by suburban shopping centers, Tom Menino was the first to persuade the National Trust for Historic Preservation to bring its rural, small-town Main Street revitalization program to urban America. Under his lead, Roslindale Village became the first urban Main Streets program in the United States.

The resurgence of Roslindale in recent years is a tribute to his public investments in streetscape improvements, storefront renovations, and a new grocery store that brought in foot traffic and filled an empty hole with a pedestrian-friendly building that stands flush to the sidewalk, not set back from the street behind a moat of asphalt. In 1995, Menino replicated his Main Street program citywide, and mayors in cities like Washington and Baltimore have since copied his model.
Read the Rest of the Article