Posted at 15:57h in Blog by HBI Administrator 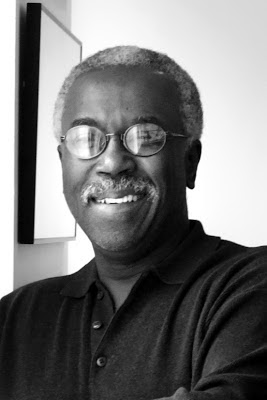 HBI selected David Lee, partner at the Boston-based firm Stull and Lee, to assess the Malcolm X-Ella Little Collins House, and provide conceptual design for its re-use.  David discussed with HBI his work on this important landmark, the meaning of Malcolm X in his life, and what this restoration project represents for the community.
HBI:  You proactively offered to help with the Malcolm X House.  Why?
DL:   I grew up on the South Side of Chicago, near the mosque which served as headquarters for the Nation of Islam.  Malcolm X is a mythic figure for me.  Like so many men of my generation, I was inspired by Malcolm X?s Autobiography, and his sense of manhood.   The opportunity to help restore a monument to such an important figure for the country as a whole was a no brainer for me.
HBI: What is the greatest challenge in the restoration of the Malcolm X-Ella Little Collins house? 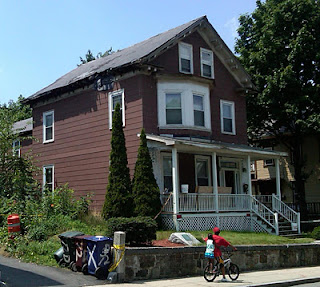 DL:  A unique challenge is figuring out to which period we should be interpreting the house?s preservation.  It?s been a puzzle figuring out the Collins family?s living quarters since 1941.  Mrs. Collins was an inveterate tinkerer, adding walls and such. 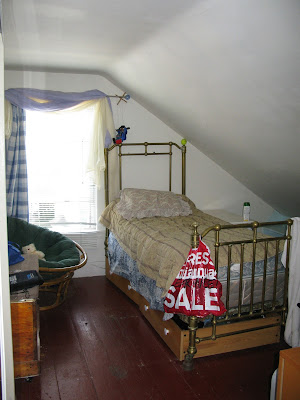 HBI:  What do you know of Malcolm?s living space?
DL:  He spent most of his time on the third floor where there was a kitchenette and cook stove in one of the rooms, and a second room which was the room he slept in. There was also a larger room outside his space used primarily by the family but that he used from time to time.  Malcolm shared the staircase going down to the lower levels of the home, but in effect he had his own apartment within the house.

HBI:  How did you go about picking your team of professionals to assist you in the restoration project?

DL:   I am really pleased to have an extraordinary team —all of whom are excited about this important undertaking.   They are Leslie Donovan with Tremont Preservation Services, Rene Mugnier, of Rene Mugnier Associates, structural engineers, consulting mechanical engineer George Pyro, and David Lopes, of Wellington Construction in Dorchester, who is providing construction expertise.  For all of them this is a very special project.
HBI: How can architecture and preservation bring meaning to the life of Malcolm X in Boston?
DL:  As a nation, there is a need to recognize the importance of a diverse array of people who shaped the country we live in.  Sites such as Mount Vernon are covered universally in the history books. I believe it is important that we also recognize historical figures that are not only more contemporary but in some cases are considered controversial.  The fact that this site is being preserved says something to both Roxbury and the nation about the legacy and importance of Malcolm X as a leader and a person.
HBI:  Are there technical aspects of this site and project that are challenging?
DL: The Malcolm X-Ella Little Collins House is like a detective story, in that we need to assemble pieces of stories and physical evidence to understand the time when Malcolm lived there.  Our primary objective architecturally is to create a place that is static and dynamic at the same time. Static in that it needs to present a period frozen in time to convey what the house was like when Malcolm lived there.  Dynamic, in that we need to make this an economically viable proposition, that is inviting, educational, generates visitor interest, financial support and possibly rental income.
HBI: Historically and for our communities, what would be the best outcome from this project?
DL: I would love to see an institution or consortium of institutions bring important educational programming there, including perhaps providing quarters for visiting scholars.  Restoring this property and having it listed on the National Register in a largely African-American community would be a special source of pride in a city widely acknowledged for its historic places.
Click HERE to learn more about the Malcolm X House from the National Trust for Historic Preservation