Posted at 12:39h in Blog by HBI Administrator 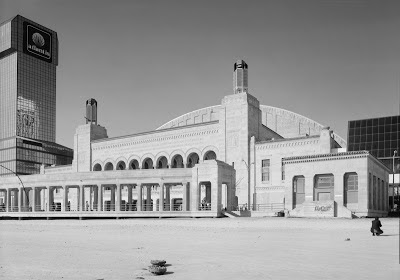 In the wake of the Third Circuit Court of Appeals? Boardwalk decision, which denied the allocation of federal historic tax credits to the project?s corporate investor, a chilling effect descended over the historic tax credit market.  The deal structure utilized in Boardwalk, which was consistent with industry practice, focused almost exclusively on the transfer of tax credits while shielding the investor from any meaningful risk associated with the outcome of the Atlantic City Boardwalk Hall rehab project.  Boardwalk, then, sent a strong signal that this type of deal would face heavy IRS scrutiny, as opposed to a transaction that created a more substantial and legitimate project partnership between the developer and investor.  Unfortunately, while Boardwalk gave an indication of what type of transaction structure would not pass muster, it provided little in the way of a clear set of rules for the industry to follow in structuring project partnerships moving forward.  As a result, investors, including the large corporations that have regularly invested in historic tax credits, are wary and have been reluctant to reenter the historic tax credit market as they wait for the questions raised by Boardwalkto be answered.

As the industry sat on ice waiting for more direction, the IRS Chief Counsel?s Office publicly released an inter-office memo in March that effectively underscored the IRS?s rejection of the Boardwalk transaction structure.  Much like its position in Boardwalk, the IRS memo argued that a partnership structure like that in Boardwalk is a sham because the investor has no meaningful stake in the partnership (either risk or reward), and the sole aim of the partnership is to serve as a means of transferring tax credits.  To many, this left little room for hope that the IRS would soften its stance. 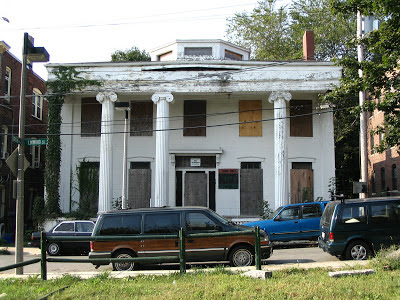 Meanwhile, the partnership that lost in Boardwalkhad been waiting for the Supreme Court to decide whether or not it would rehear the case on appeal.  Many in the industry hoped the Supreme Court would take this opportunity to challenge the IRS?s position and resolve the issues raised by Boardwalk in favor of the project partnership.  The Supreme Court, however, officially denied the petition on May 28th. 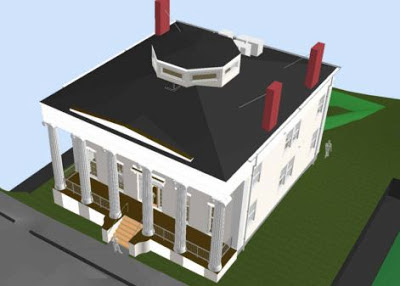 The Supreme Court?s decision to deny the Boardwalkappeal and the IRS memo have lengthened the shadow looming over the historic tax credit market, which has had a direct impact on HBI?s very own project to restore the Alvah Kittredge House.  HBI anticipates receiving $667,095 in federal historic tax credits for the Kittredge rehabilitation but must partner with a corporate investor in order to monetize the tax credits since HBI, as a nonprofit, has no income tax liability. Reflecting the wider sense of uncertainty pervading the market, the response to HBI?s partnership investment solicitation was tepid, leading HBI to temporarily suspend the partnership process.
The clear implication from the IRS is that it expects project investors to accept a more meaningful stake, both in the form of risk and reward.  Undoubtedly, however, investors and developers like HBI are eagerly awaiting more concrete guidance on how to structure future partnerships so as to avoid the fate suffered by the project partnership in Boardwalk.  Thankfully, the IRS appears to be heeding this call.
At the beginning of this month, the IRS and Treasury department stated their intention to issue guidance that would respond to issues raised by Boardwalk.  IRS officials, however, maintained that the guidance would adhere to the IRS?s position in Boardwalk.  Nevertheless, the Treasury?s Office of Tax Legislative Counsel provided assurance that the guidance is on a ?fast track? and could be expected ?sooner rather than later?.
The US Congress is taking note: On May 22, 28 Congressmen, including Massachusetts Representative Richard Neal, sent a letter to the Secretary of the Treasury urging the IRS to put more weight behind its effort to clarify the fallout from Boardwalk.  The letter also communicated the consensus of the delegates that historic tax credit activity would not return to normal until the IRS clearly outlines what constitutes an acceptable partnership structure.
Fortunately, the IRS has shown a willingness to engage the historic tax credit industry in order to better understand Boardwalk?s impact and provide clear guidance on acceptable partnership structures moving forward.  Interestingly, the IRS claims it never intended to create a chilling effect on the industry.  The fact is, however, that it did.  Now the question is: how does the IRS intend to address it so that investors will regain the confidence necessary to invest in historic preservation projects in partnership with developers like HBI?