Posted at 10:26h in Blog by HBI Administrator 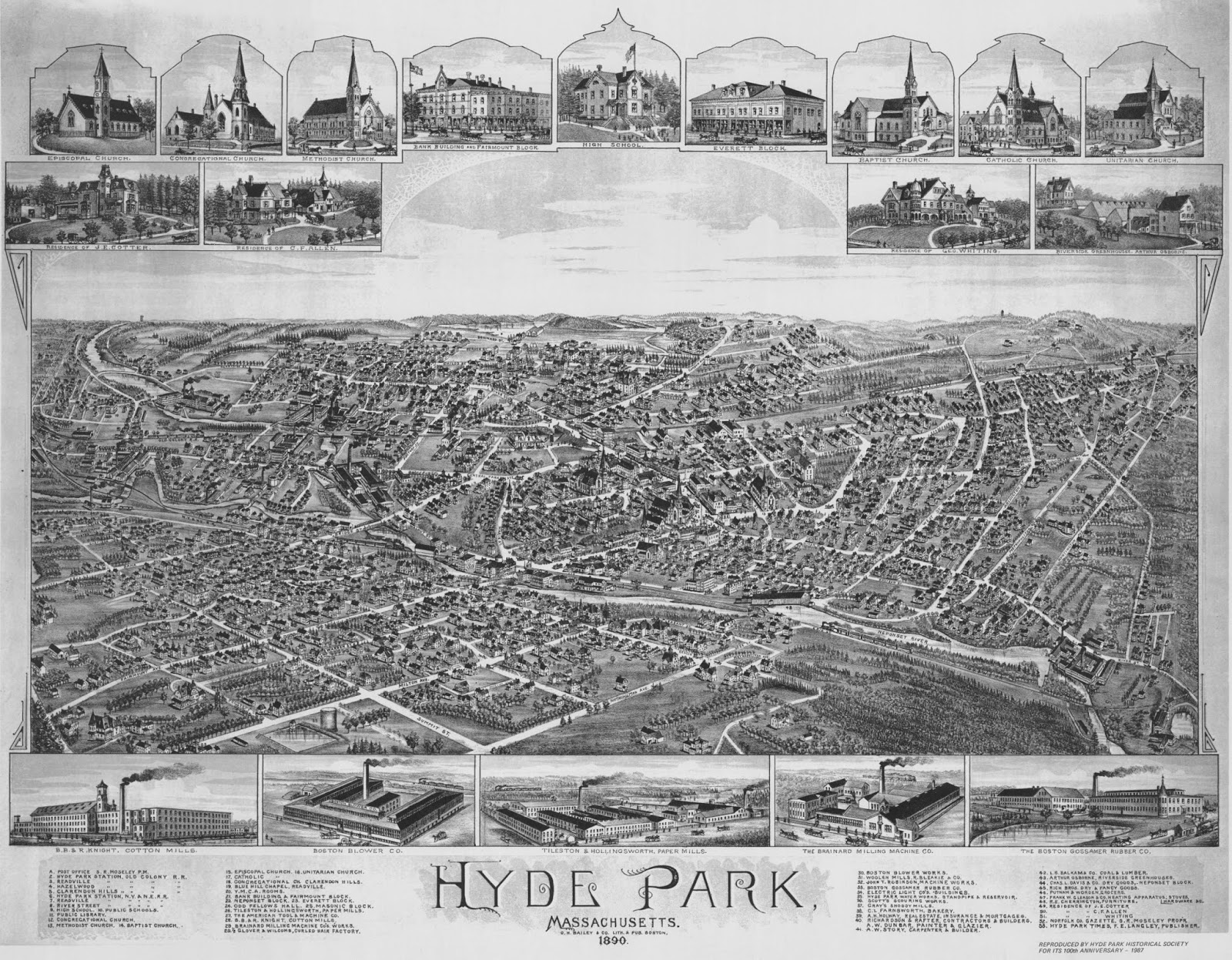 Former long-time HBI staffer Jeffrey Gonyeau helped acquire the Vertullo Building and plan for its rehabilitation when he ran the Historic Neighborhood Centers Program for HBI. Jeff is now an independent historic preservation and fundraising consultant in Boston. He has agreed to share some of his accumulated Hyde Park expertise.

Hyde Park was incorporated as an independent town in 1868 (taking land from the surrounding towns of Dorchester, Milton, and Dedham) and was later annexed to the City of Boston in 1912?the last of the surrounding towns to become a part of the city. The rapid development of the areas that later became Hyde Park had begun in the early 1850s, and much construction took place throughout the remaining decades of the 19th century, particularly in the form of wood frame residential, commercial, mixed-use, civic, and religious structures. 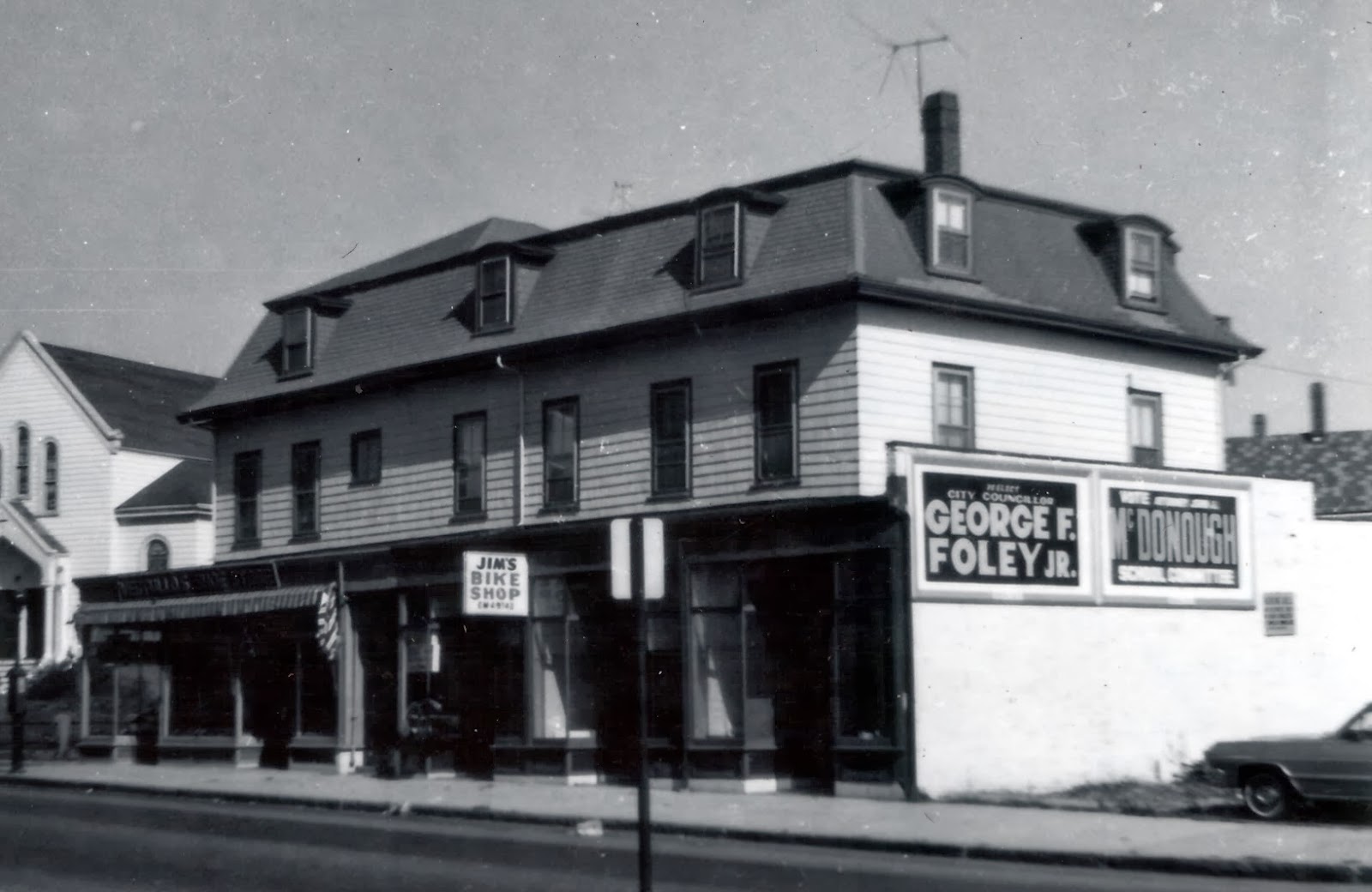 A quick walk around the neighborhood today demonstrates the predominance of Second Empire style housing in the area and offers a gallery of a wide variety of roof profiles, cornices and other decorative architectural features that demonstrate the creativity of their builders, even when working within the constraints of a distinct style. 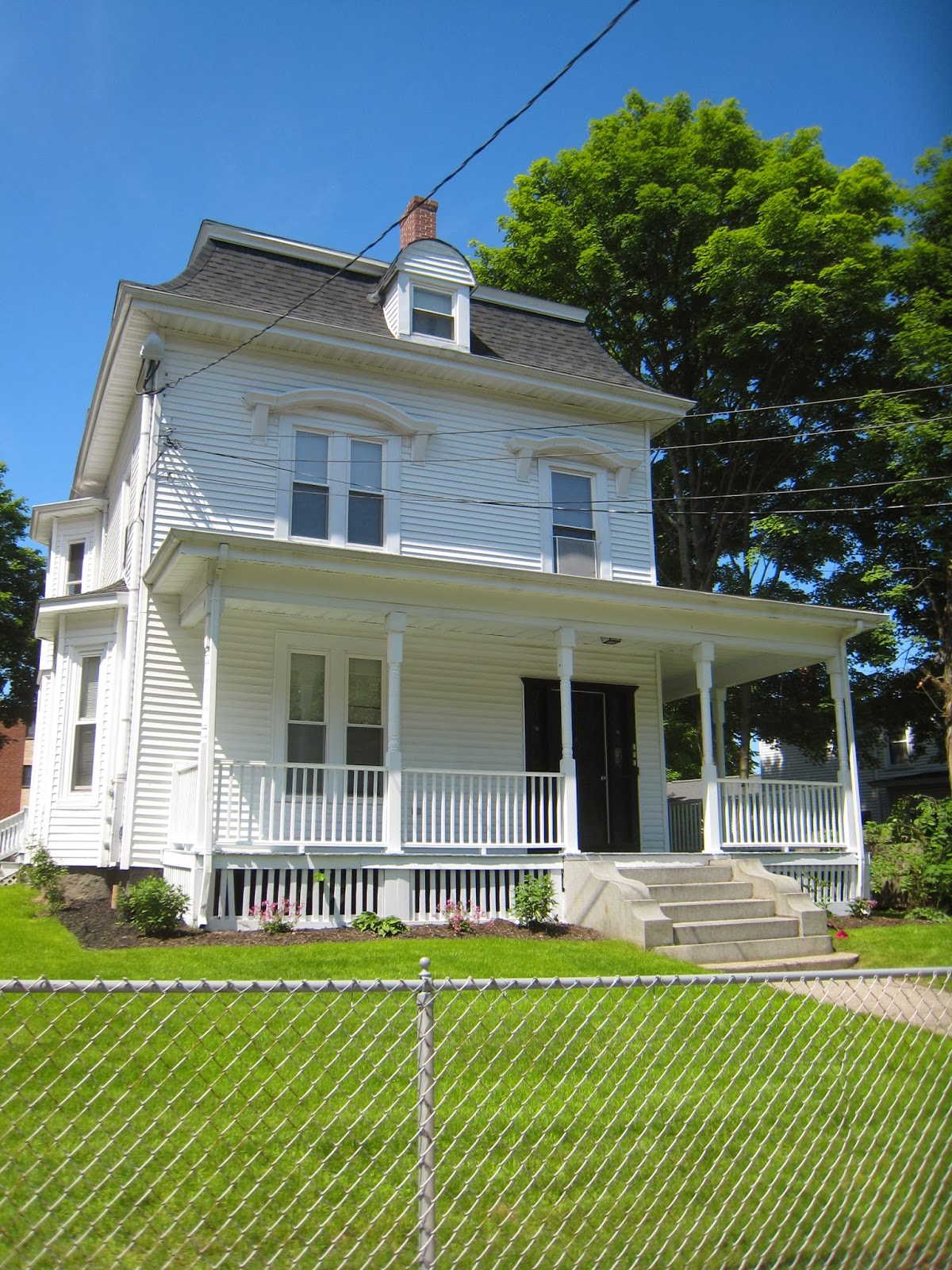 A predominant American architectural style from the period of Hyde Park?s early development in the 1850s through the 1870s was the Second Empire style. This style was based on mid-19th-century French models and was named for the reign of Napoleon III (1852-1870), who undertook a major rebuilding of Paris that was admired and emulated in buildings built around the world. Not surprisingly, this era?s most popular architectural style prevailed in new buildings built by the style-conscious folk of Hyde Park for their new town.

The Second Empire?s characteristic features include mansard roofs (a double-pitched roof with a steep lower slope forming a sort of slanted wall, usually clad in roofing material, on the uppermost story of a building) along with an eclectic mixture of classical details such as pediments, balustrades, and columns that the architects of Napoleon III?s projects?such as his expansion of the Louvre?borrowed from Renaissance-era French architects like Francois Mansart, after whom the roof-style was named.
When it was built, the 1868 Vertullo Building was one of many Second Empire wooden buildings in the central commercial districts along Fairmount Avenue, River Street, and Hyde Park Avenues. A close examination of a 1890 panoramic view?where mansard roofs in particular, are easy to pick out?demonstrates this very well. However, most of the other wooden commercial buildings are now gone, some replaced by more substantial (and fireproof) masonry structures that Hyde Parkers self-consciously built at the turn of the 20th century and later, others having fallen prey to deterioration and obsolescence.
That said, the residential streets surrounding the commercial district and the Vertullo Building still contain many typical examples of houses in the Second Empire style in various states of preservation. Indeed, the rare survival of the Vertullo Building is even more remarkable in the way that the building stands at the geographic center of two very intact residential areas full of Second Empire houses, whose early residents likely patronized the businesses located on the ground floor of the Vertullo block.