Posted at 11:24h in Blog by HBI Administrator 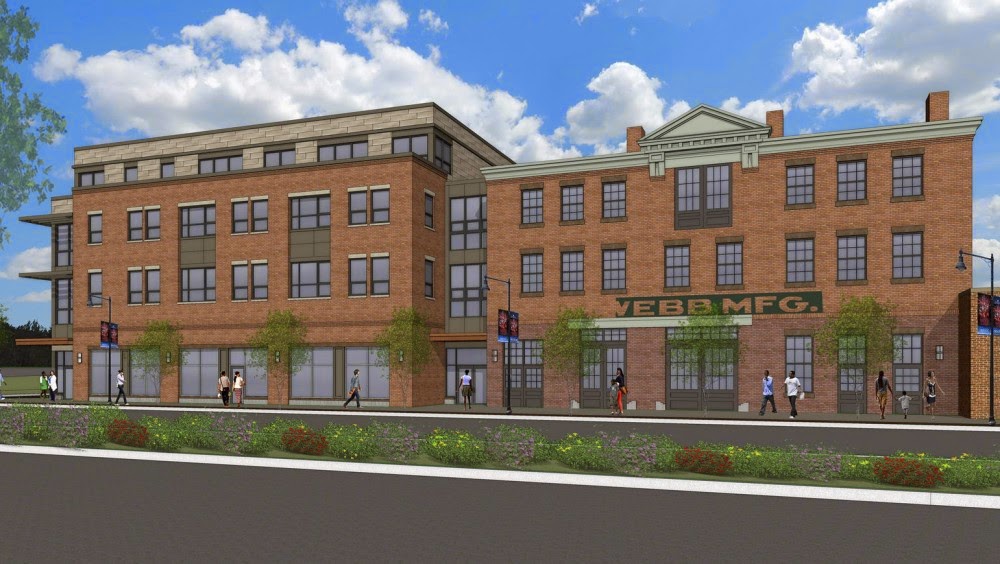 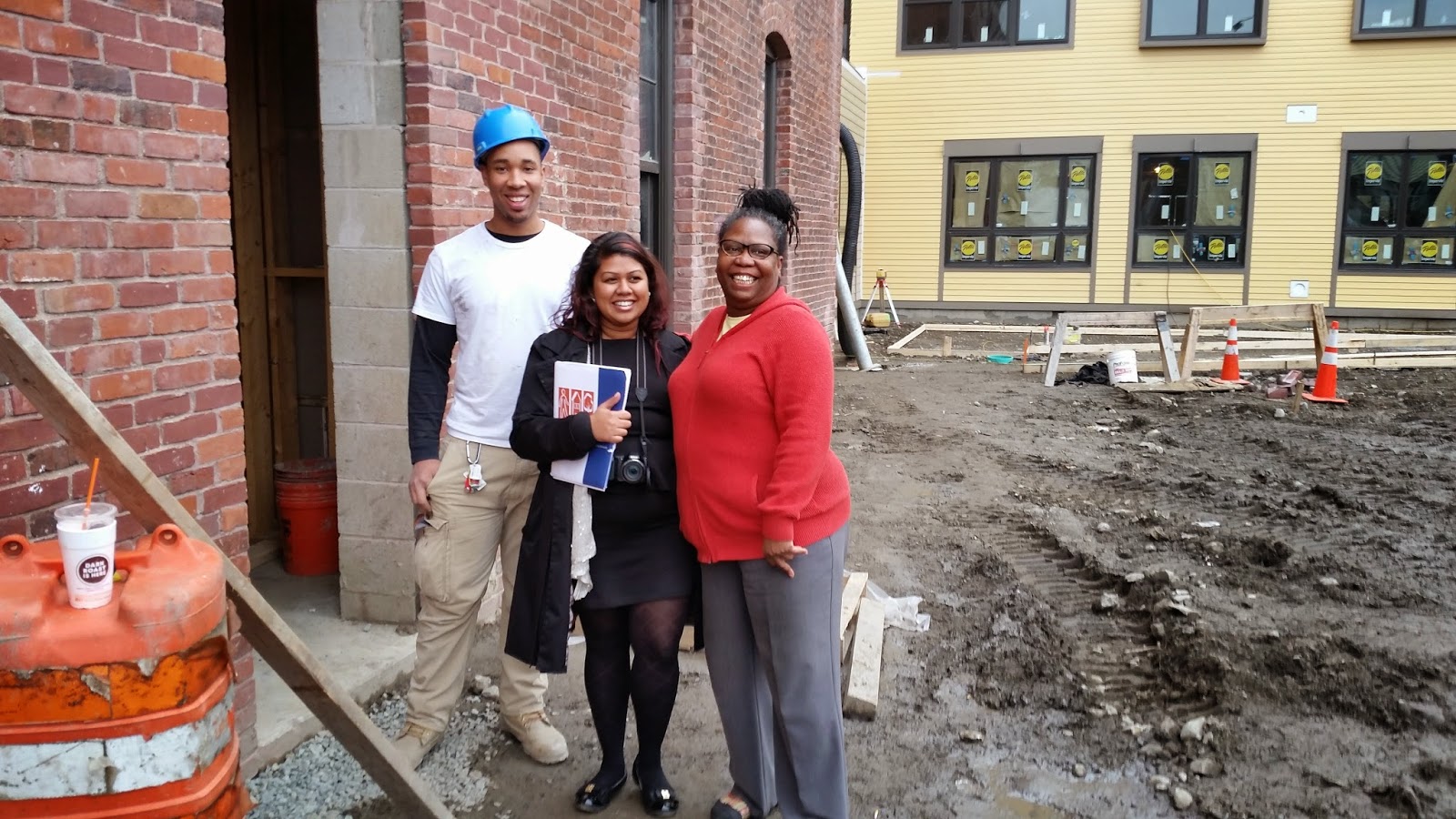 The Coleman-Webb Building has long associations with the industrial heritage of Roxbury and Jamaica Plain, serving for over 60 years first as a warehouse and stable for a local building contractor and later as a warehouse, distribution facility and display room. The 106-year-old building was home to the F.W. Webb Manufacturing Co. for 40 years and is now Urban Edge headquarters.
The ground floor will include Urban Edge offices and public-facing services. Approximately 2,000 square feet of the ground floor will be rentable to retailers or other non-profits. The housing units will be dedicated to a cross-section of income levels. Eight units will be dedicated to homeless families who will also benefit from on-site supportive resources. Twenty one units are reserved for households below 60% of Area Median Income (AMI), three units for below 80% AMI, and five units for families with household income below 110% AMI.
Urban Edge: http://www.urbanedge.org/